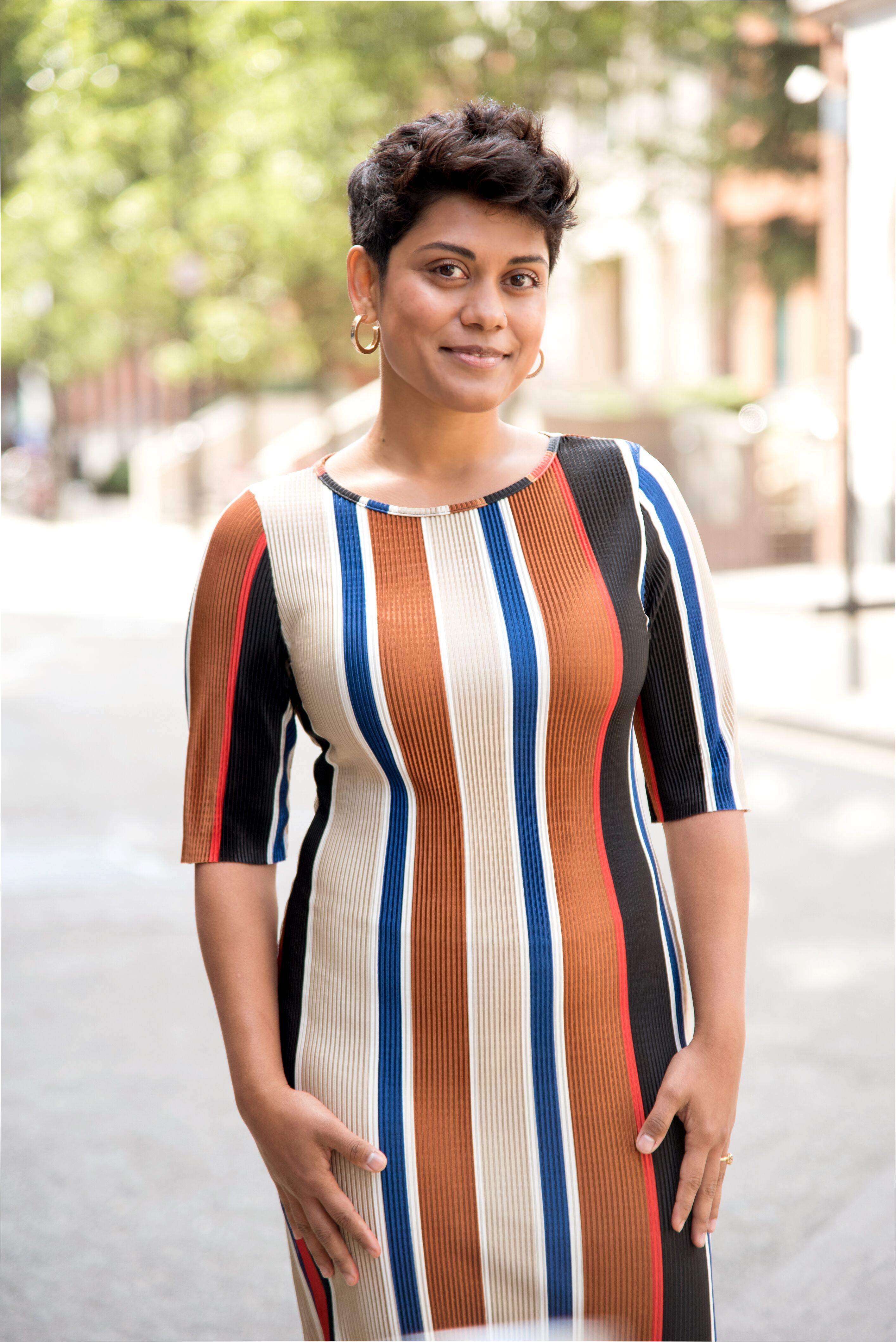 Salonee stands out for her ability to engage new audiences.

With a background in journalism and academic research, Salonee has a keen – and critical – understanding of digital and social media. She’s particularly interested in the role social media plays in shaping individual behaviours and habits and social norms. Before joining the team at Stand, Salonee worked for Creative Review magazine, where she co-developed the magazine’s digital strategy and built its social media channels into a revenue stream for the business.

As a journalist she has been published in titles including New Statesman and ELLE on subjects including ethics and social media, issues such as race in the digital dating world and tech addiction.

Salonee works with clients to expand their digital offering, reach new audiences and nurture communities. Her approach is underlined by a desire to use new technologies in ethically responsible ways; advocating for a move away from vanity metrics and towards healthier online habits.