We re-launched Maiden to fight for girls’ education

The Maiden Factor believes in shaking up the way girls’ education is treated around the world by supporting and working with community programmes that empower and enable girls into education. In 1990 Tracy Edwards MBE, supported by HM King Hussein I of Jordan, made history by skippering the first all female crew in the Whitbread Round the World Yacht Race, setting a new British record in the process. After the race Tracy’s boat, Maiden, was sold and the crew scattered to the four corners of the earth.

27 years later Tracy had a new vision: to bring Maiden back to the UK, restore her and use Maiden’s iconic status to change the way the girls’ education is treated around the world. We joined forces with Tracy and HRH Princess Haya bint Al Hussein to launch The Maiden Factor.

Maiden being offloaded into UK waters for the first time in 27 years was the key media moment. We invited journalists to witness this historic event, visit the place where Maiden would be restored and interview Tracy and other original crew members.

We secured the best spots on British pre-watershed television: The BBC One Show, BBC Breakfast, BBC News at One and Sky News. Tracy appeared as the special guest on Channel Five’s The Wright Stuff and as a guest on BBC Radio 5Live with Adrian Chiles. We secured features in The Times and The Telegraph alongside regional newspaper coverage and regional broadcast coverage on BBC South Today and ITV Meridian. 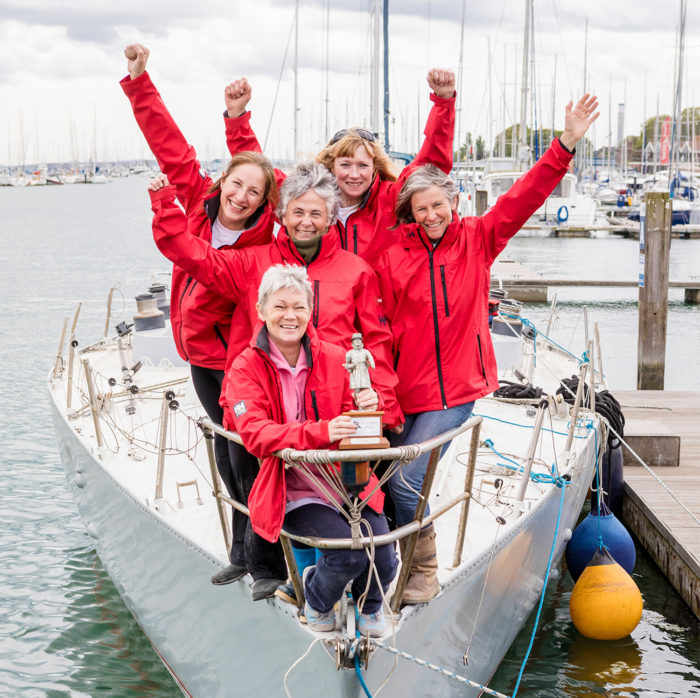 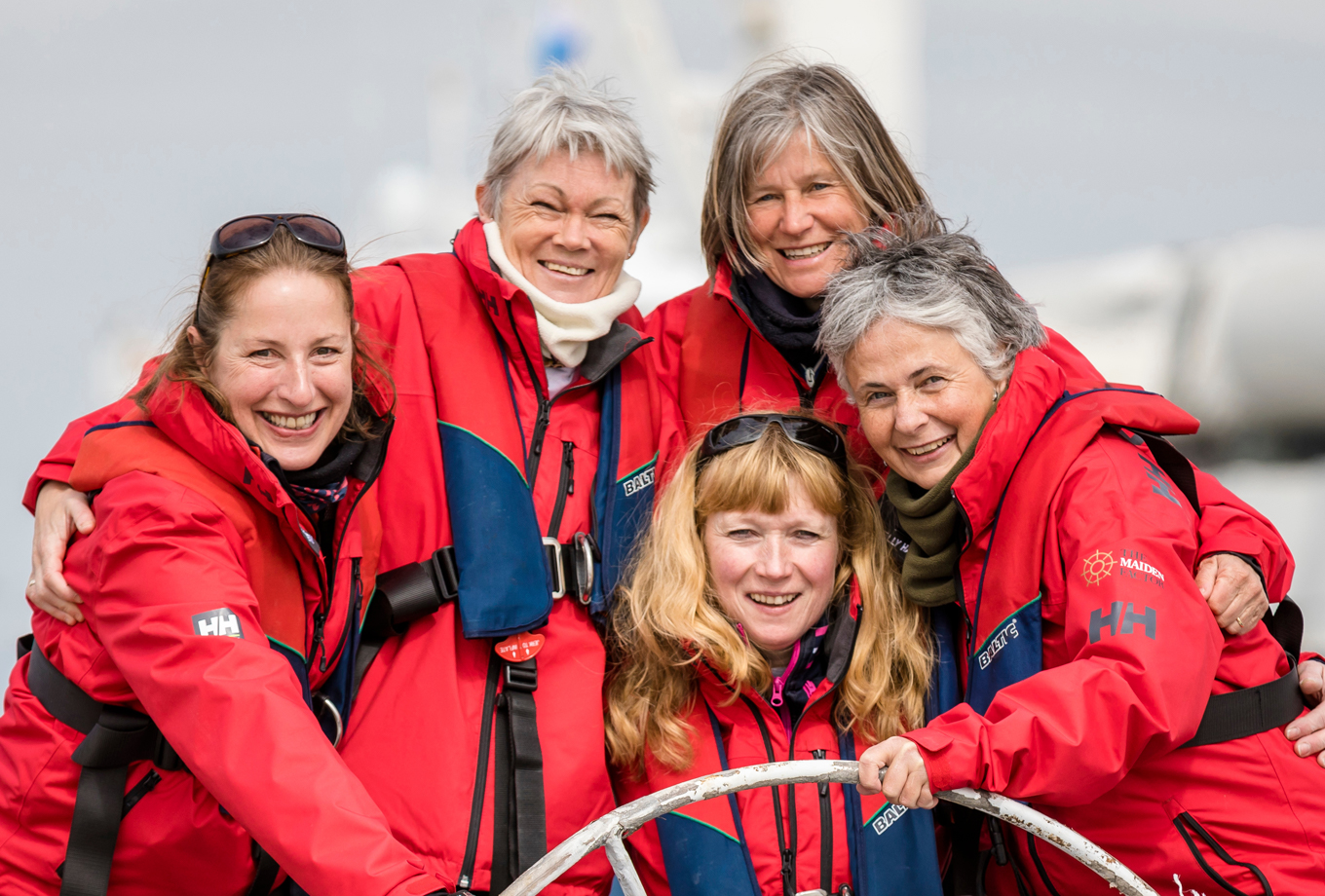 Stand has got The Maiden Factor campaign off to a cracking start. They secured coverage on the best slots in television, which ensured that people couldn’t miss it.  The team worked tirelessly, turned things around very quickly and their work was always of an impeccably high standard, I look forward to working with them on other projects