We created a Valentine’s Day surprise for Armed Forces families

As well as working in a general press office capacity, we worked on campaigns to highlight the charity’s work at key calendar moments. To mark Valentine’s Day, we teamed up with the Royal Navy and Royal Air Force, to create a music video of serving personnel singing a message to their loved ones. Although light-hearted, the video contained a strong message; many military families are separated not just on Valentine’s Day, but all year round.

In the first days, the video had over 50,000 views. It was shared live on ITV’s Lorraine, on Metro and across several regional broadcast outlets such as BBC South Today and BBC West Live. 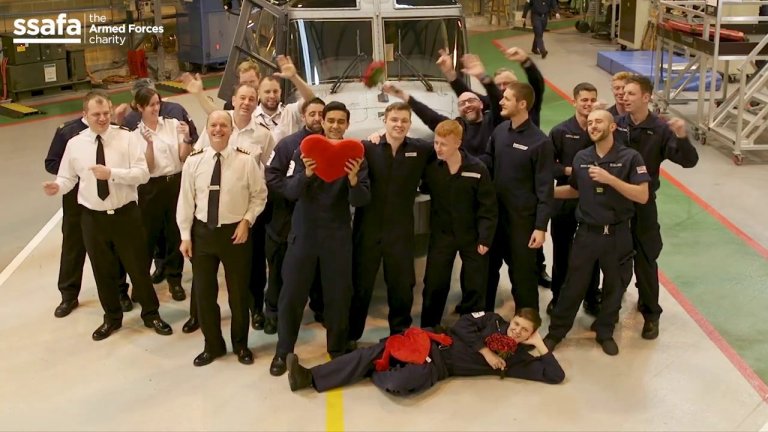 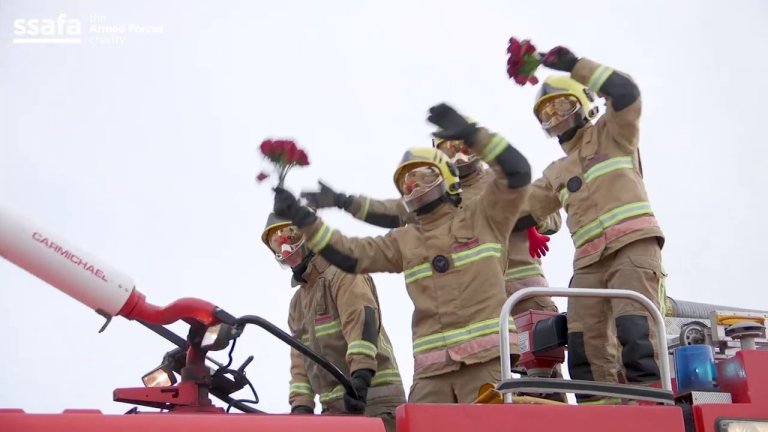