Despite many of us living longer, healthier lives, more of us are facing conditions, like dementia, that may limit our own decision-making abilities. SFE wanted to make the UK aware that many of us are facing these conditions without the necessary plans in place, meaning highly personal decisions are often left in the hands of strangers. The challenge was to make people start thinking about their later life care decisions, have those conversations with their loved ones and finally formalise it with an expert.

For the campaign launch, we developed several media elements. We created a whitepaper report  in which new research highlighted the worrying fate for people in the UK if no other provisions are made in the event that we lose mental capacity.

We spoke to leading charities and organisations and gained support for the report from the Alzheimer’s Society, Dying Matters and Age UK. We also approached MP Baroness Finlay of Llandaff, who wrote a detailed preface for the campaign report in support of its vital messaging.

Alongside the campaign report and to get media and the public engaged with the issue, we developed an infographic video to highlight the eye-opening statistics drawn out from our research and take centre stage on the new and existing SFE social media channels.

In addition to this, our press office activity for SFE has included the twice award-winning ‘Fight for fairer probate’ campaign, a study on the digitisation of LPA documents, growth of the organisation and regular commentary responding to developments in older client law.

We secured a wide-ranging variety of coverage that continued into the weeks following the campaign launch. Highlights included a leading story in The Times, and coverage in The Daily Express, FT Adviser, and The Law Society Gazette. SFE representatives also spoke with BBC Radio 4: You & Yours and BBC Radio Somerset. In total we secured 66 pieces of combined national, regional, consumer, broadcast and trade coverage around the ‘incapacity crisis’.

We also launched SFE’s Facebook page, and during the campaign, it’s following increased by 75%. We increased SFE’s Twitter following by nearly 10% over 20 days, and our profile visits were up by 99.5% which continues to grow. The campaign video received over 25k views overall, with 23k views on Facebook alone. 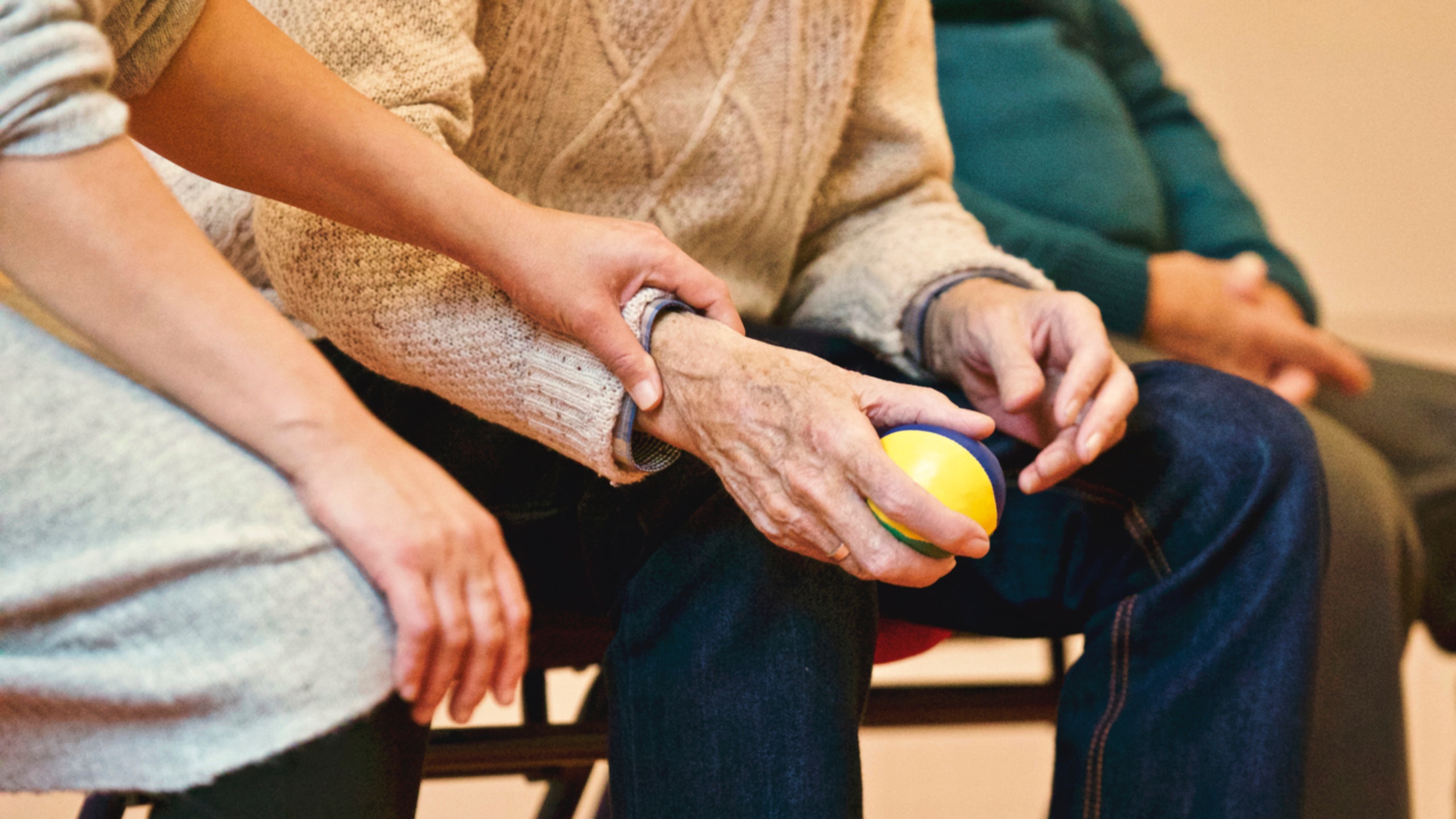 “It is a challenge to talk about end of life medical and care wishes, but Stand Agency made the topic palatable to both the media and the public.

They worked tirelessly with us to craft our whitepaper and video and were instrumental in getting several key partners on board, which gave our overall message even more weight. The national media pick up of our campaign was excellent and the regional press coverage has been exceptional.”