We got people to act on the symptoms of ovarian cancer

The Challenge
Despite being the sixth most common cancer among women, killing eleven every day, the symptoms are little known. Our brief was to inform people – men and women – about the disease, help them remember the symptoms and take action to get checked out.

Our Approach
We kept it simple with a clear message – it’s time to #OvaryAct.

Through research we found that women often put their own health concerns last, behind that of their children, spouse and the family pet.

Alongside a snappy news story and impactful case studies for use in traditional media, we created a video for social media to make the symptoms of ovarian cancer clear and memorable.

And it didn’t stop after launch day. Consumer media covered the awareness month throughout March and our short film reached almost 300,000 people across social media, with thousands of them clicking through to the OCA website for more information. 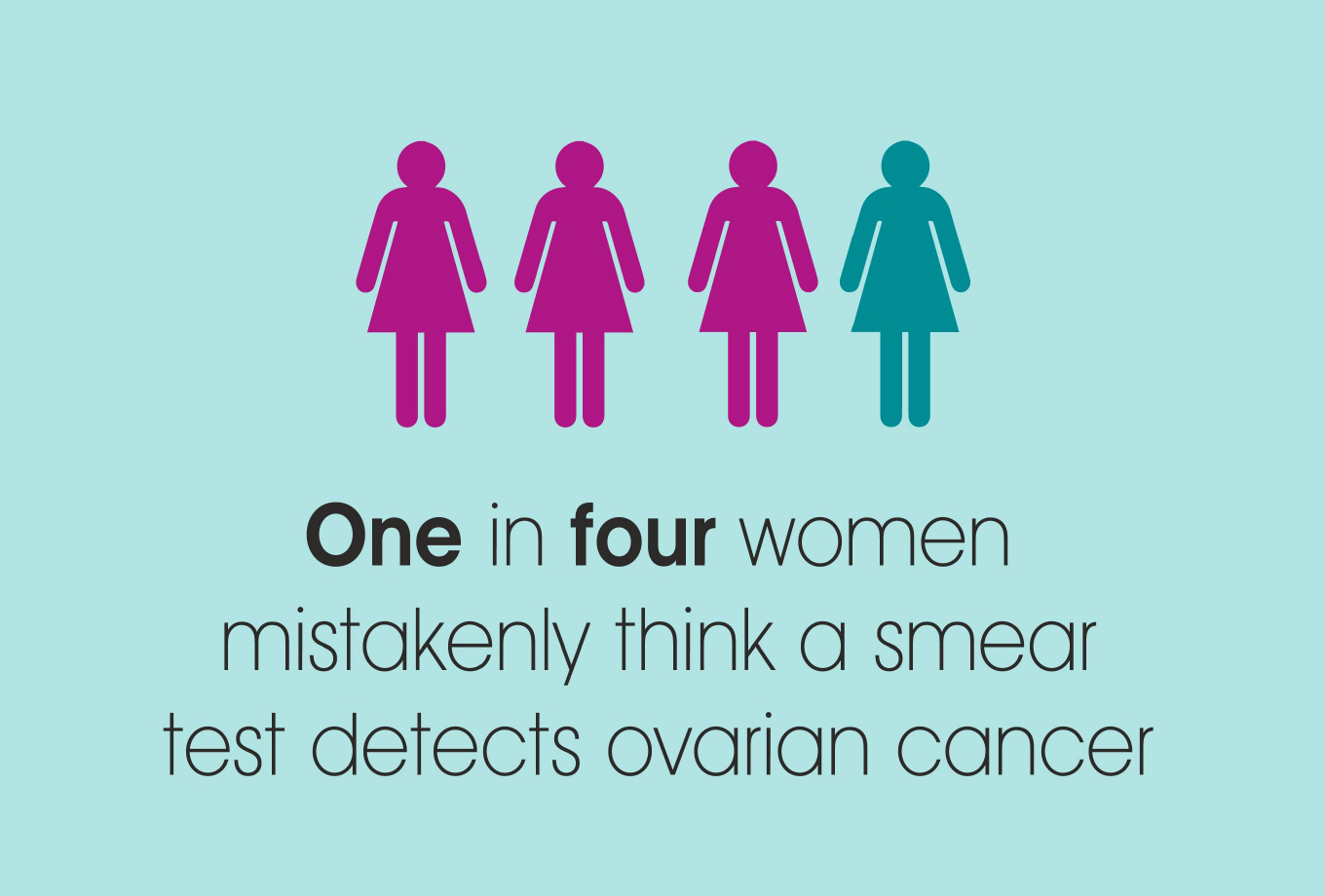 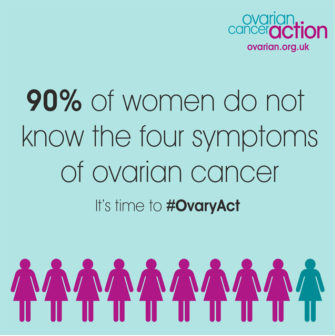 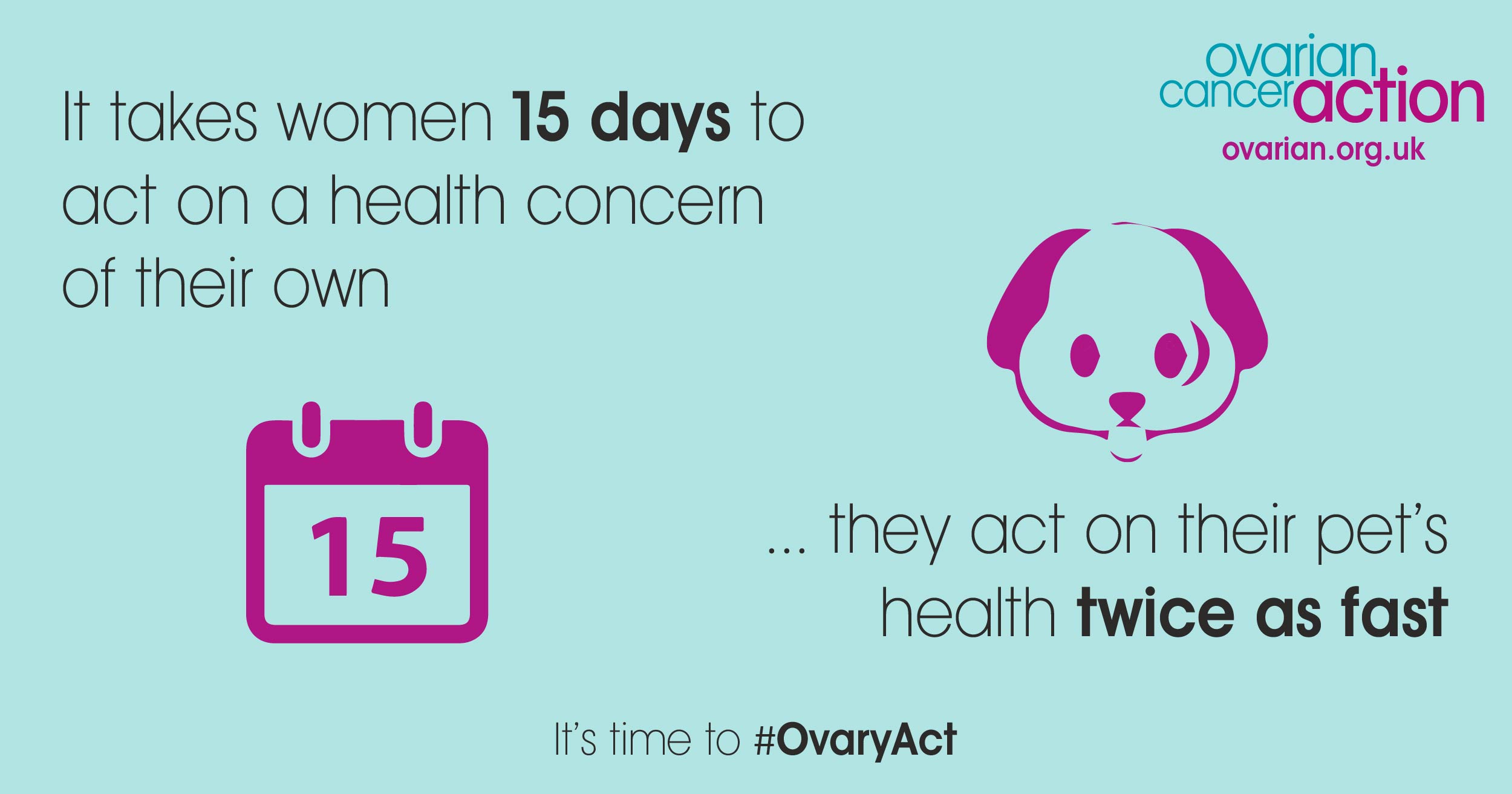