The challenge
moneycorp is the UK’s leading foreign exchange provider, but lots of people still use their high street bank for foreign currency – even when the rates aren’t as competitive. We needed to challenge this behaviour and show that using moneycorp is the financially savvy option, whilst also building moneycorp’s corporate profile.

Our approach
At Stand we have a knack for making complex information accessible and relevant. So we took all the number crunching on foreign exchange rates, all of moneycorp’s expert commentary on world events and all of the information about their corporate position and offers - and turned it into a clear and concise series of national media briefings, thought leadership pieces and eye-catching features.

The results
We radically increased moneycorp’s national media profile and coverage with 1-2-1 briefings at The Financial Times, Reuters, City AM, Sunday Express and The Daily Telegraph amongst others.

We gave moneycorp’s market intelligence media value by providing commentary to national publications such as The Economist, alongside tailored businesses features in key trade titles.

We increased moneycorp’s media coverage in the property space by 600 per cent – with twenty-six national coverage hits in just eight months, including three-page spreads in both the Sunday Times and Telegraph. 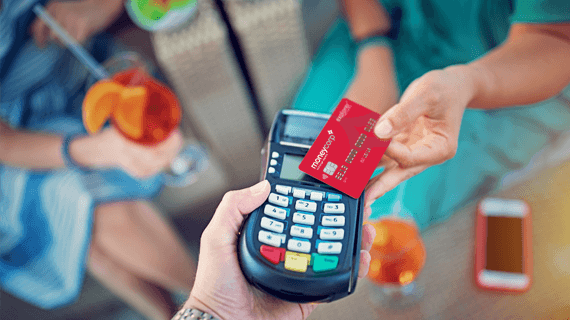 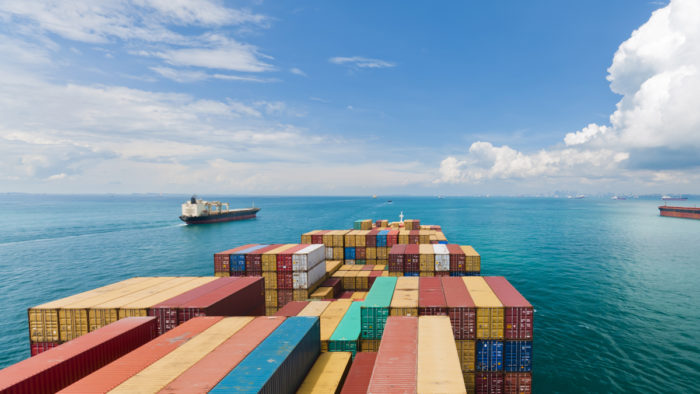 Stand Agency has achieved more for moneycorp in one year than all the PR agencies we’ve worked with combined over the last ten.”