Without well maintained grounds, sport isn’t possible. The nation’s favourite sports, including cricket, football and rugby, all depend on grass pitches. Yet grounds managers and staff are under-appreciated and the industry is under threat. 1 in 5 of the current workforce is due to retire in the next decade and not enough young, diverse, skilled professionals are entering the field to replace them. The industry’s leading not-for-profit membership organisation, formerly known as the Institute of Groundsmanship (IOG), embarked on its Grounds for Sport campaign, bringing Stand on board to help modernise the industry and encourage more people to join the profession.

We began by conducting qualitative and quantitative research to understand the challenges faced by the industry, surveying and interviewing grounds managers and staff and the IOG’s members. The insights gathered informed a decision to rebrand the IOG, changing its name and positioning to appeal to a younger, more diverse work force. We led the development of a new brand, including a new logo, identity and strapline. As it is a membership body, it needed a majority vote from IOG members to successfully transition to the new brand. In the first phase, we ran a press and social media campaign to educated key stakeholders, IOG members and the industry at large about the need for change, urging members to vote in favour of this bold new direction.

The result was a successful vote for the new name and visual identity, with 84% of members voting in favour of the organisations’ name changing to Grounds Management Association. We secured coverage in all key trade publications around the rename, including Turf Matters, Turf Business, Turf Pro, and Pitch Care. Through our press office activity, we also secured two pieces of national coverage in The Guardian and The Times in the two weeks following the rebrand, raising awareness of the new name beyond the immediate industry. 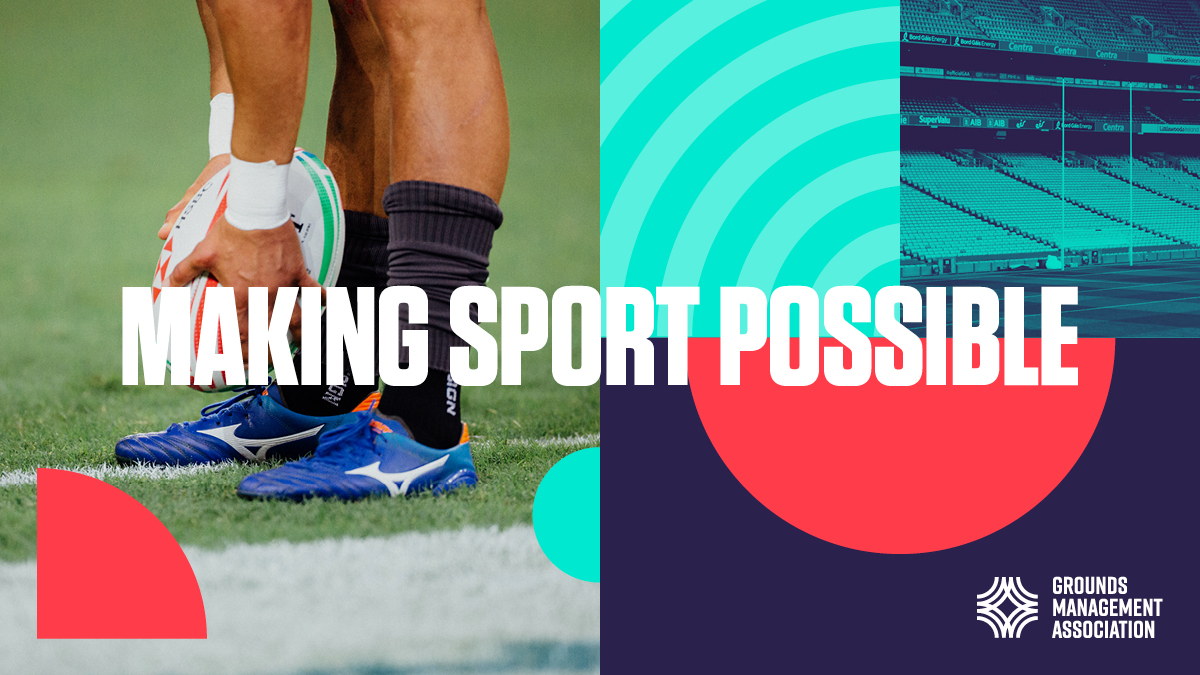 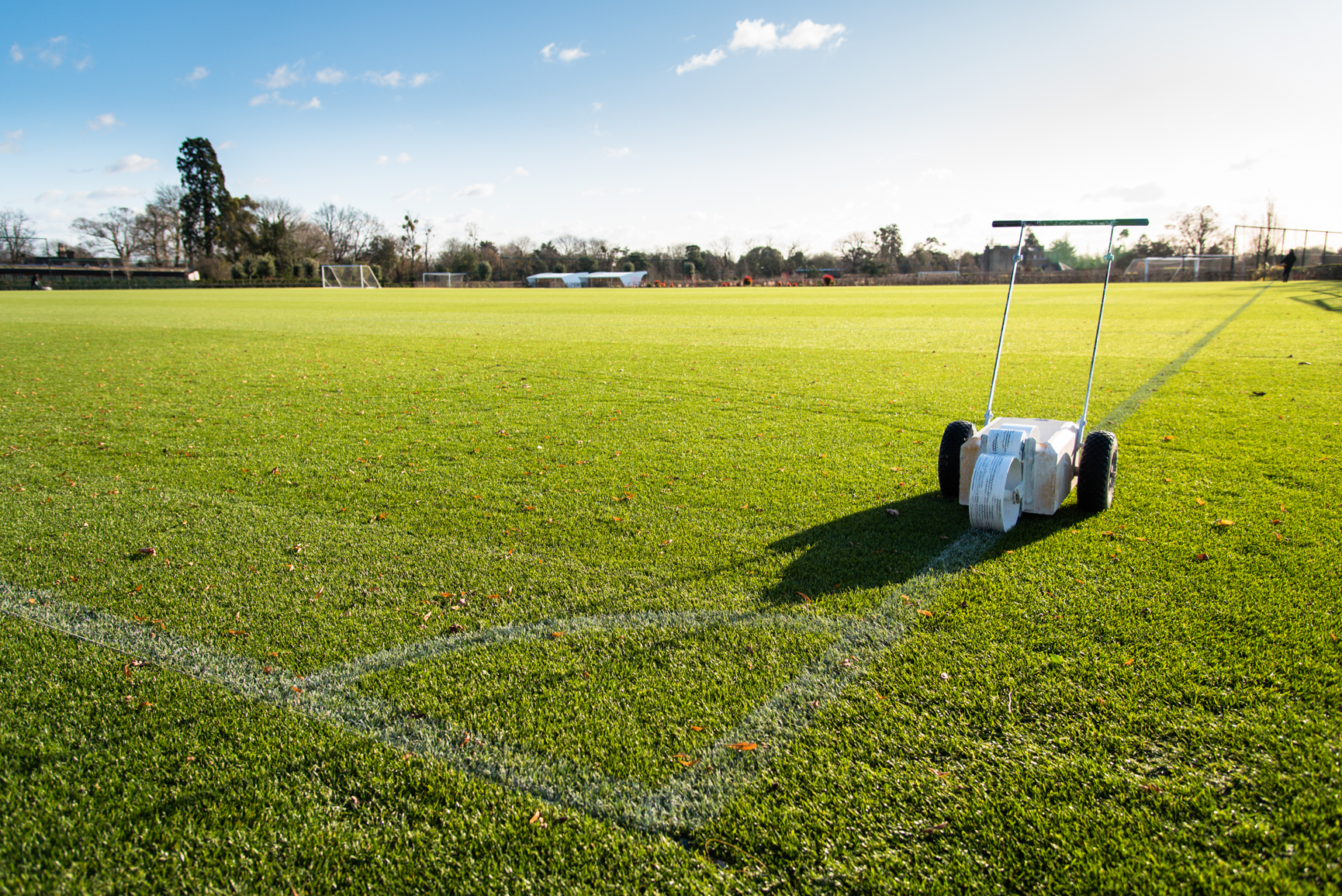 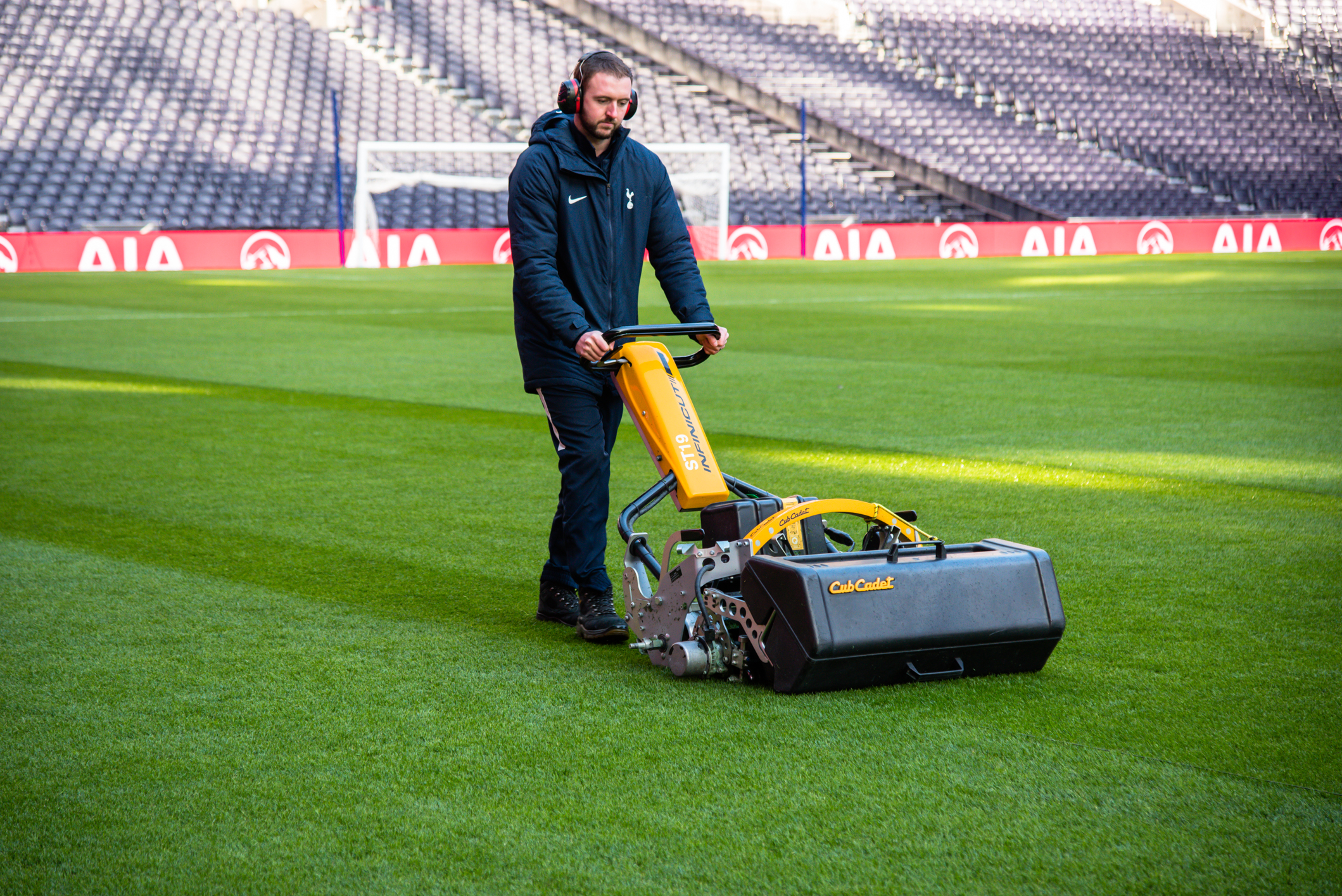