The challenge
The British Tomato Growers Association knows British tomatoes taste better than European counterparts, but there is a lot of work to be done to get UK shoppers thinking the same way. Tasked with a brief to raise the profile of the great British tomato, our PR activity aimed to grab the attention of consumers and get more people consciously putting British tomatoes in their shopping baskets.

Our approach
Our first wave of activity saw us create six mouth-watering recipes that we placed in consumer weekly magazines to inspire readers to cook with British tomatoes. Following this, we developed a strong news story for national and regional media which launched during British Tomato Week. The story centred on Brits’ attitudes towards buying home-grown produce post-Brexit and highlighted, although Brits ‘prefer’ to buy British, most don’t check where food is grown when purchasing. 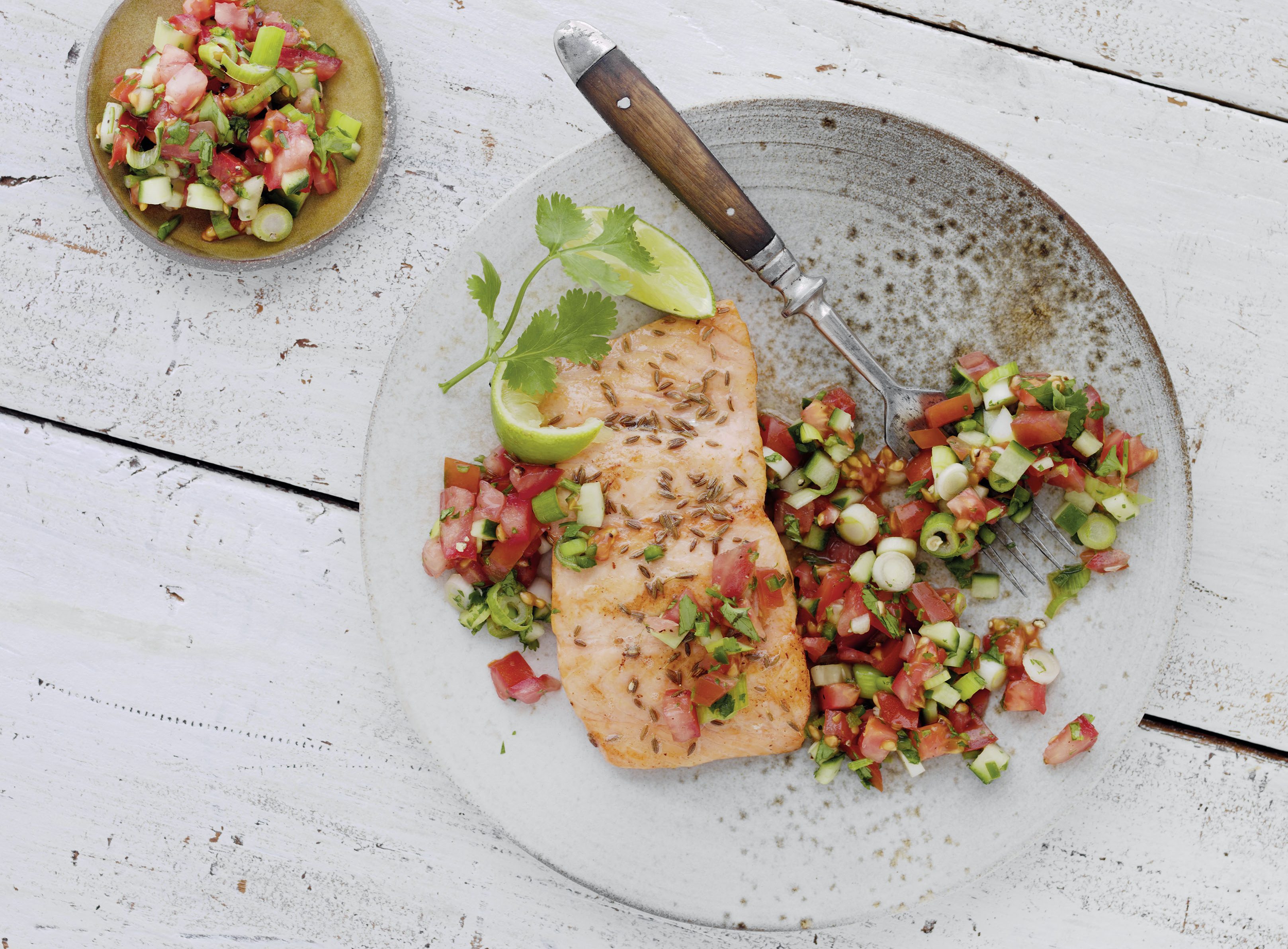