To mark its 150th year, the landmark children’s charity Barnardo’s launched its new positioning around the central concept Believe in Me. With an ad campaign and new ten-year strategy, our job was to amplify the message and reach a broader audience with a consumer campaign people could relate to.

We built a media campaign around the concept of Believe in Me with a topical hook around the importance of building young people’s self-belief. Our strong media story was bolstered with a nostalgic social media idea that asked the public to post a photo of themselves as a child and share the person who believed in them. At the same time, we built momentum behind Barnardo’s ten-year strategy with a series of interviews and briefings for the charity’s CEO, Javed Khan.

To launch Believe in Me we secured 150 pieces of coverage across national, regional and trade media. In addition, we locked in CEO profiling slots with The Guardian, BBC Radio 4’s Four Thought, BBC Question Time, and Sky News Radio. Our social sharing campaign was seen by thousands, with celebrities like Luke Pasqualino, Alastair Campbell, Debbie Douglas and Fay Ripley sharing their #BelieveInMe post. 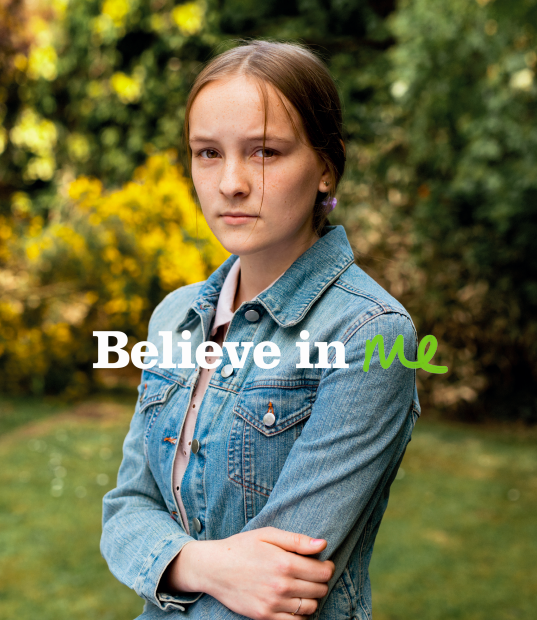 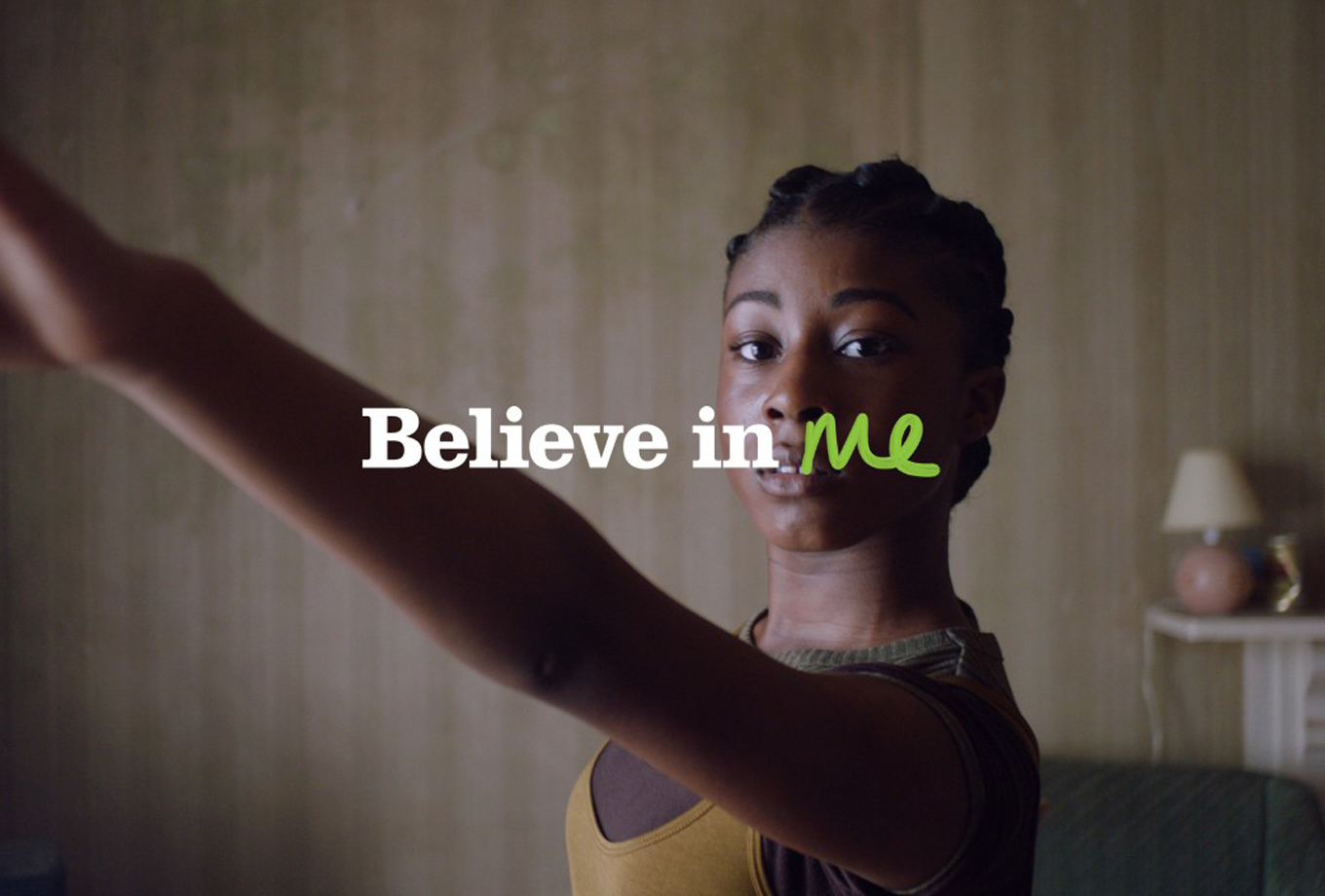