To help position Anchor Hanover as the champion of issues that matter to older people.

Our approach
Anchor Hanover’s staff identified one very simple thing that was stopping older people getting out – a lack of seating. We took this insight and turned it into an award-winning campaign, Standing Up 4 Sitting Down (SU4SD). The campaign grabbed attention with a national news story, calling for change. After a successful launch, we continued to amplify it and have shifted SU4SD into an ever-evolving movement to champion older people’s rights.

The results
Our launch secured 249 pieces of coverage including in The Times and the Huffington Post, with Anchor Hanover’s Chief Executive interviewed on BBC Breakfast. Anchor experienced a 650% increase in enquiries and 5,000 seats have been pledged as a direct result of the campaign, with support from Sainsbury’s, The Post Office and Virgin Money. SU4SD has won two awards; the CIPR’s Excellence Award and the PRCA Dare Award, both in The Best Use of Media Relations category.

Read more about the campaign here. 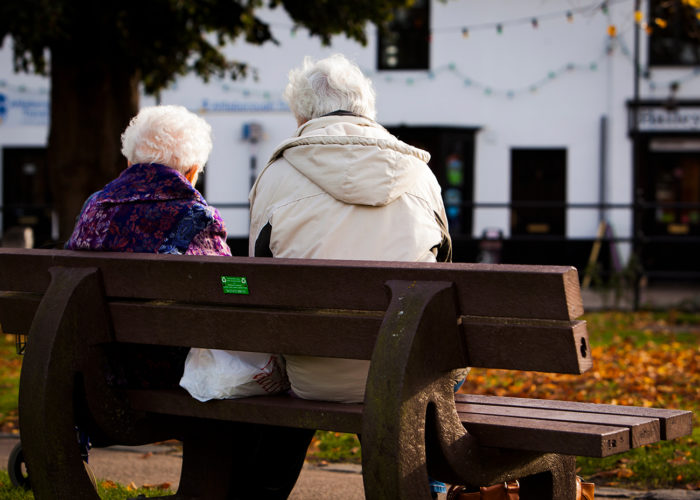 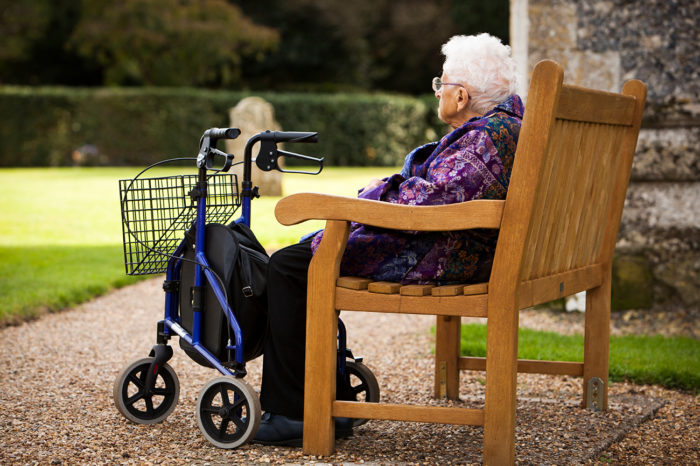 “Standing Up 4 Sitting Down has been instrumental in creating a unique and powerful voice for Anchor. It has drawn on meaningful research to deliver real impact with a high quality, value for money communications campaign.

“I have no doubt the team’s outstanding work has brought an important but little recognised issue to the fore, increased awareness of Anchor and enabled us to make a positive difference to the lives of many older people.”